The Groundwater Replenishment System, or GWRS purifies treated sewer water using an advanced three-step process including microfiltration, reverse osmosis and ultraviolet light with hydrogen peroxide. The GWRS protects the Orange County Groundwater Basin, which is managed by the OCWD, from saltwater intrusion, increases local drinking water supplies, decreases the region’s dependence on imported water and reduces the amount of treated wastewater sent to the ocean.

When the final expansion of the GWRS is completed in 2023, it will be able to provide enough water for 1 million people in north and central Orange County and will use 100% of OCSD’s reclaimable wastewater. 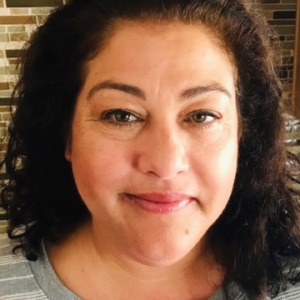 Mt. View Sanitation District selected veteran employee Lilia Corona for the role of District Manager of MVSD. She replaces Neal Allen, who is retiring after 15 years with MVSD. Lilia hopes to lead MVSD toward continuing its improvement culture. She hopes to continue to protect public health, the environment and to improve efficiencies and cost effectiveness of her district’s activities that serve the public better.

“The best part of my job is serving the public,” Corona said. “Public service motivation brings passion that gives me a sense of fulfillment in my job. Ultimately, meeting with and being accessible and responsive to district customers is rewarding.”